The European Union is regarded to be in a severe crisis at least since 2008, when the financial crisis began to hit. This labelling brings about several questions. The first ones concern the concept of crisis as such – crisis is a concept that is often criticised for both being used in inflationary manner and be a catch-all concept. The sole example of the EU underlines this: since the early days of integration, “crisis talk” regularly came up. If we are willing to speak about crises, we can also argue that in recent years the EU has struggled to a series of multiple and near-endless challenges that each have been termed “crises” – regarding the Eurozone, the question of migration, the Brexit vote as well as the Brexit procedure, and most recently the COVID-pandemic. These critical issues were accompanied by and/or have contributed to a questioning of the EU’s legitimacy, its governance structures, and the integration project itself, in order for academia to speak of a crisis of the EU altogether or even a “polycrisis”. These critical issues and the bespoke crises have generated their own literatures.

What is a crisis?

What is a crisis?

The Webster-Merriam proposes the following meanings: 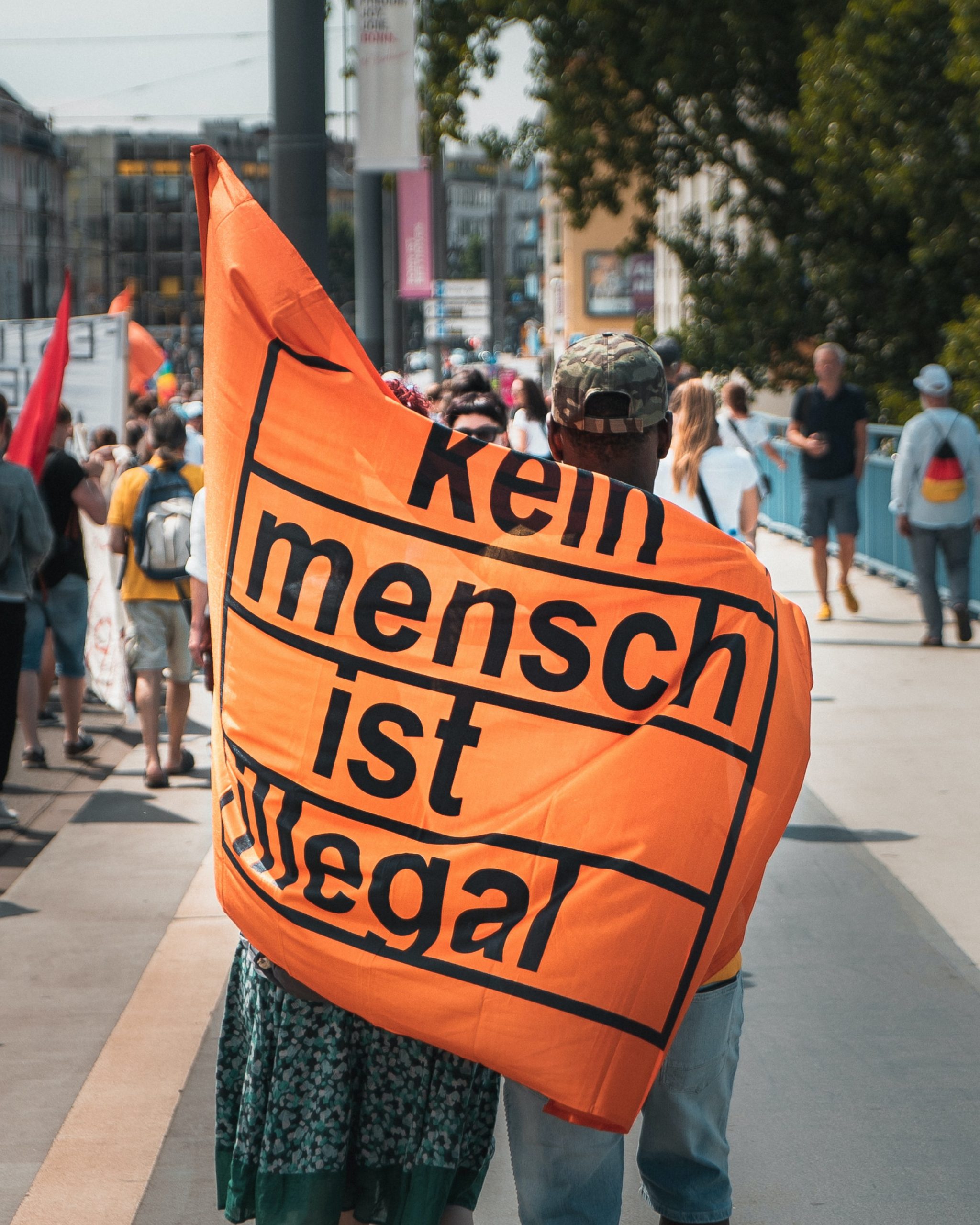 The meaning of the crisis is contested
Is it an institutional crisis, showing us the limits of the EU ́s current institutional system? Is it a policy and effectiveness crisis that would only necessitate more efficient policies and governance structures? Is it a crisis of trust and support in the EU, as Eurobarometer seemed to indicate for some time during the peak of austerity politics? Is it a crisis of commitment of the member state governments towards the common goals of the EU, leading to severe conflicts about issues such as migration policy and the safeguarding of democratic standards? Is it a crisis of EU over-regulation, as the Brexiteers claimed? Is it maybe an overall crisis of representative democracy, as a rising support for right-wing populist and right-wing extremist parties in Europe indicates? There has been little analysis of Europe’s multifaceted crisis from a more theoretical standpoint. The symptoms that have been sketched have been discussed in terms of EU integration theory, but much less so in terms of their social and philosophical impacts and backgrounds.

The leading argument for the conference is accordingly that the EU’s crisis, or what is labelled and discussed as such, can on the one hand be interpreted as a symptom of a decisive lack, i.e., a lack of an idea of a common European good. On the other hand, values and principles that have been traditionally associated with Europe, such as solidarity, human rights, freedom and democracy, are put in question by the EU ́s current policies. Against this backdrop, it is the goal of the conference to theorise the EU’s crisis and its linkages to society, politics and the state.
The conference is organized with the support of Fulda Research Centre for Intercultural Communication and European Studies (CINTEUS) and the Arbeitskreis Europäische Integration e.V. (AEI). 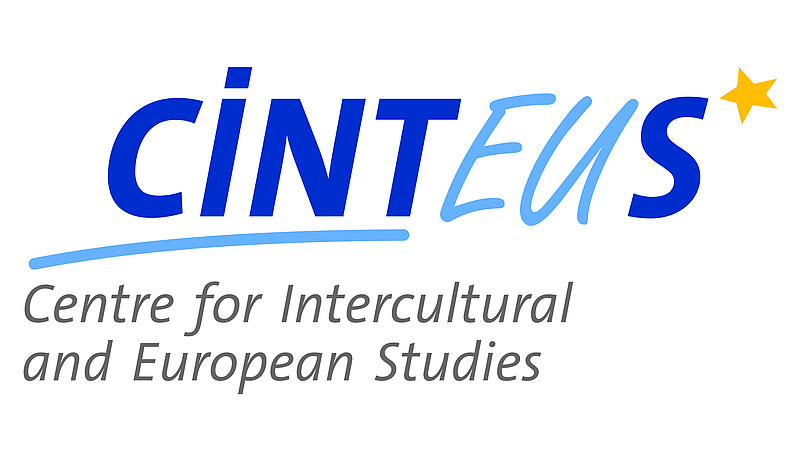 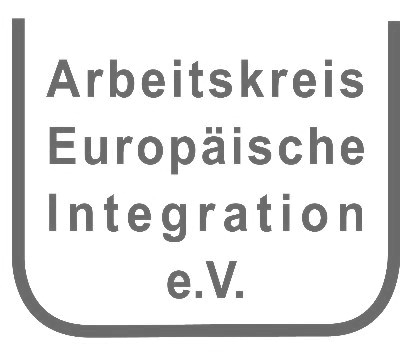